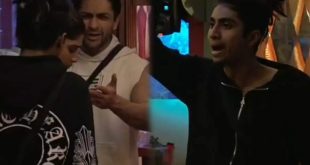 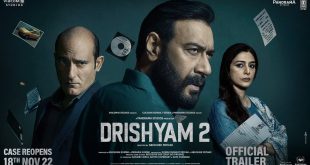 Rani Chatterjee has shared a dance video on her official Instagram in which she is seen dancing to Kesariya song from Ranbir Kapoor’s film ‘Brahmastra’. In the video, Rani is seen in a relaxed style wearing gym wear in a no-makeup look. Rani Chatterjee wrote with the video that this dance is for her saffron. Seeing this post, the fans speculate that someone special has entered Rani’s life. Rani Chatterjee keeps sharing her videos and pictures on social media every day.

Pakhi’s difficulties are going to increase in Anupamaa, twist is going to come with the entry of 2 new characters in the show!